STATEMENT: Advocating for Mississauga in Ottawa 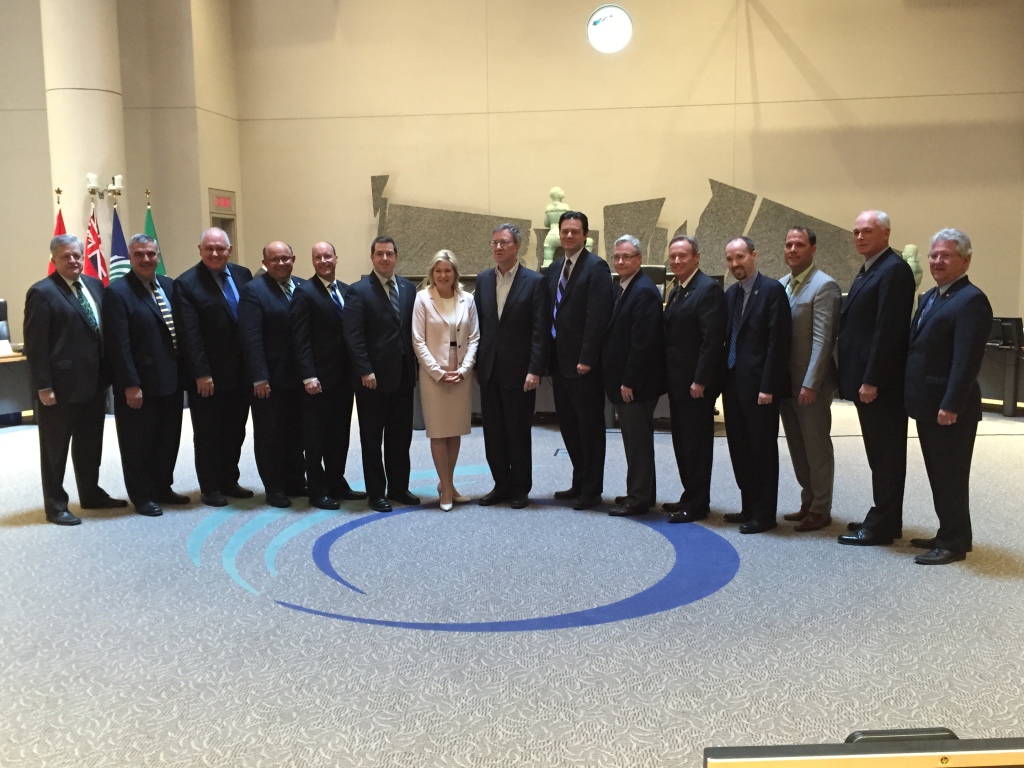 I was pleased to join the Large Urban Mayors of Ontario (LUMCO) for two days of meetings with fellow mayors and discussions with federal MPs, Ministers and Opposition Critics to advance the agenda of Ontario’s cities. As the Mayor of Canada’s 6th largest City, I have taken a leadership role within the LUMCO caucus on the transit and transportation file. My goal is to address the increasing gridlock and congestion that threatens to grind our cities to a halt. To make the critical investments in our infrastructure and ensure that cities like Mississauga continue to grow, move and thrive, it is imperative that the federal government partners with cities and makes meaningful investments.

On May 5th and 6th, I joined mayors from across Ontario to discuss our priorities with the federal government. Throughout the course of the two days, we as Mayors met with:

These meetings were productive and allowed us to drive home the message that the issues of cities must also be the issue of the federal government. We need a federal partner to invest in infrastructure (roads, bridges, sewers, etc.), rapid transit, and affordable housing. Each of these issues are approaching crisis levels and cannot be fully addressed through the property tax alone – we need federal support.

I was pleased by the feedback we received from the government Ministers, as well as the opposition critics. Cities have made great progress in putting our issues on the national agenda and I am confident that the federal parties understand our priorities and are willing to take action to address them.

As the LUMCO lead on the transit and transportation file, I will continue to meet with my fellow mayors from across the province to advocate for their priorities, as well as those of Mississauga. When all of Ontario’s mayors come together, we speak with a unified and powerful voice.