“On behalf of the City of Mississauga and Members of Council, I would like to welcome the young women from Mississauga secondary schools who joined us today at City Hall for our second annual International Women’s Day (IWD) Young Women’s Empowerment Breakfast,” Mississauga Mayor Bonnie Crombie said today.

“Today we celebrate International Women’s Day, a day not only for celebration, but for reflection and most importantly, action.” Mayor Crombie added. “With this year’s theme being Press for Progress, there’s a strong call-to-action to press forward to achieve gender parity in Canada and across the world. Movements like #MeToo and #TimesUp are uniting women around the world and helping advance women’s equality, however, we know that more needs to be done to help push the needle forward. I am confident that Mississauga’s remarkable young women are up to the task.”

As part of the breakfast, students participated in breakout sessions to discuss what actions can be taken to motivate and unite friends, colleagues and whole communities to think, act and be gender inclusive. Students put forward their ideas and recommendations to the Premier of Ontario, Councillors, trustees and senior staff from the City of Mississauga, local school boards, post-secondary institutions, and Peel Regional Police who were all in attendance.

Recommendations brought forward from the students include:

Mayor Crombie concluded “On International Women’s Day, let us always work to build a strong sense of community that rewards, respects and guarantees that women – of all ages – are mentored and encouraged to pursue their dreams.” 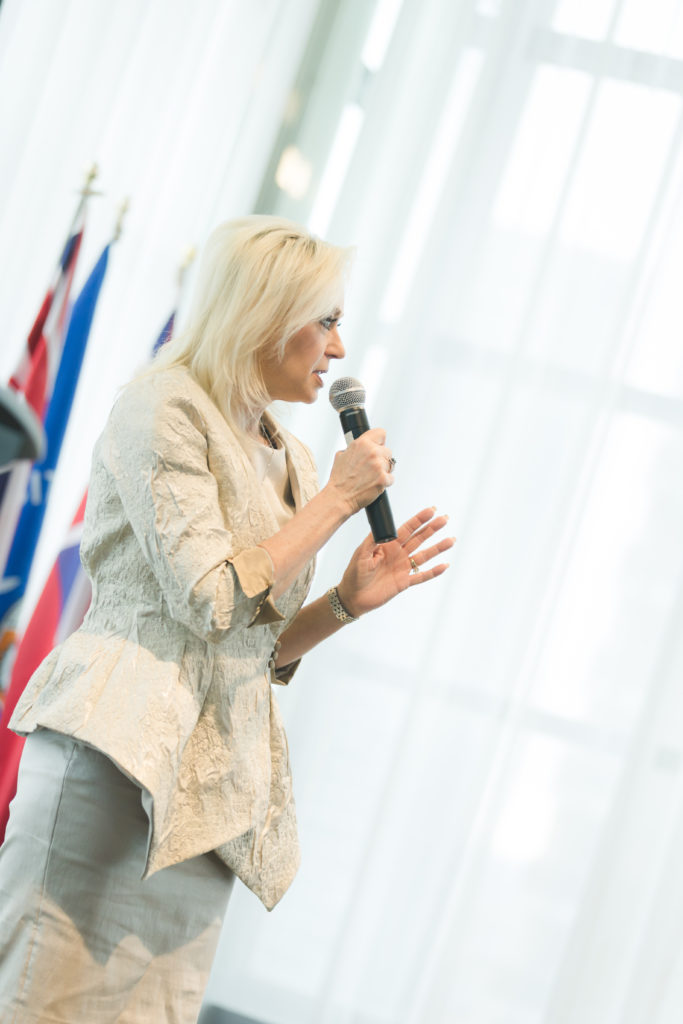 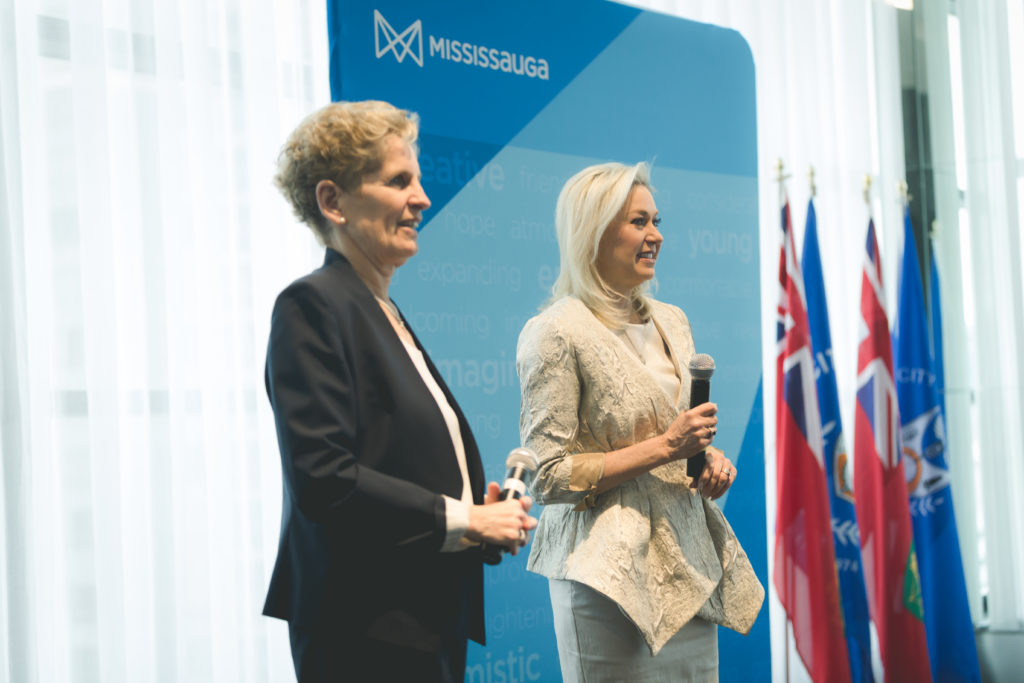 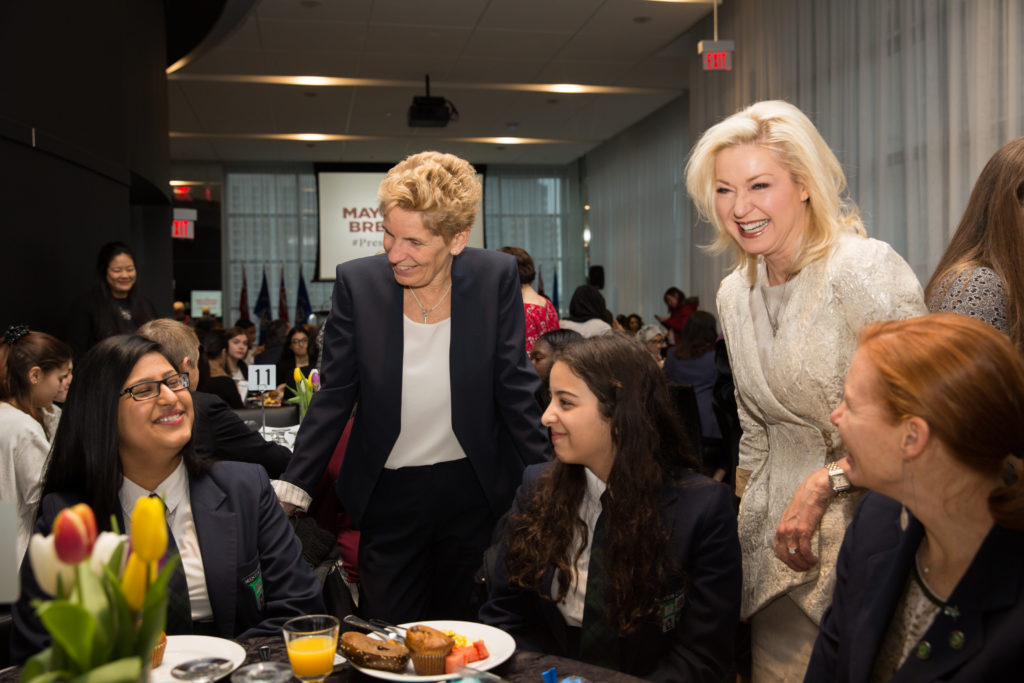 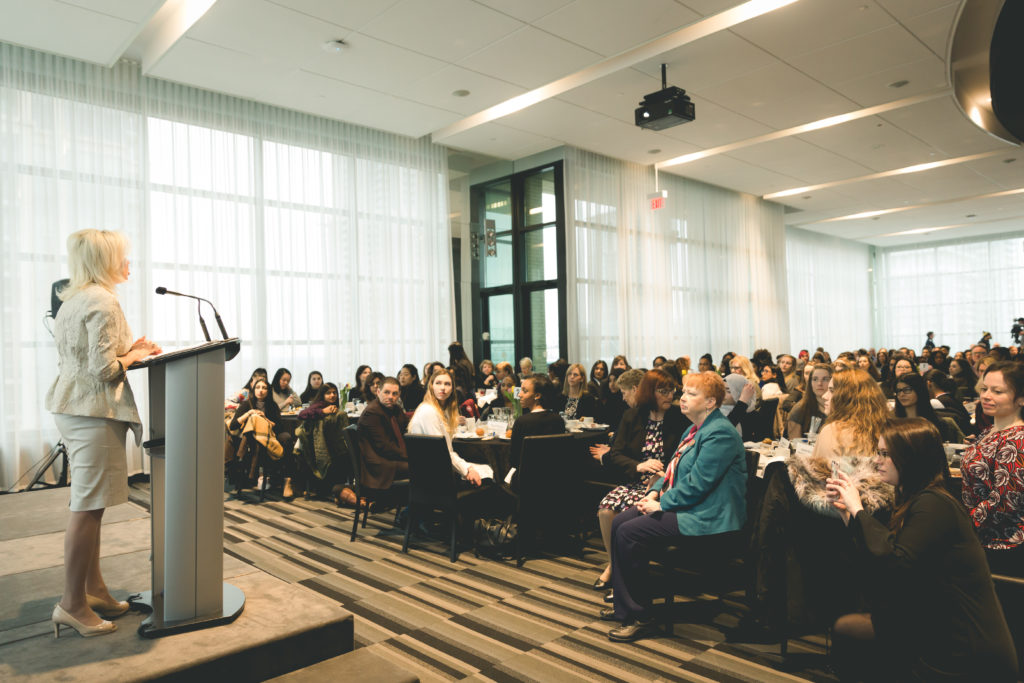 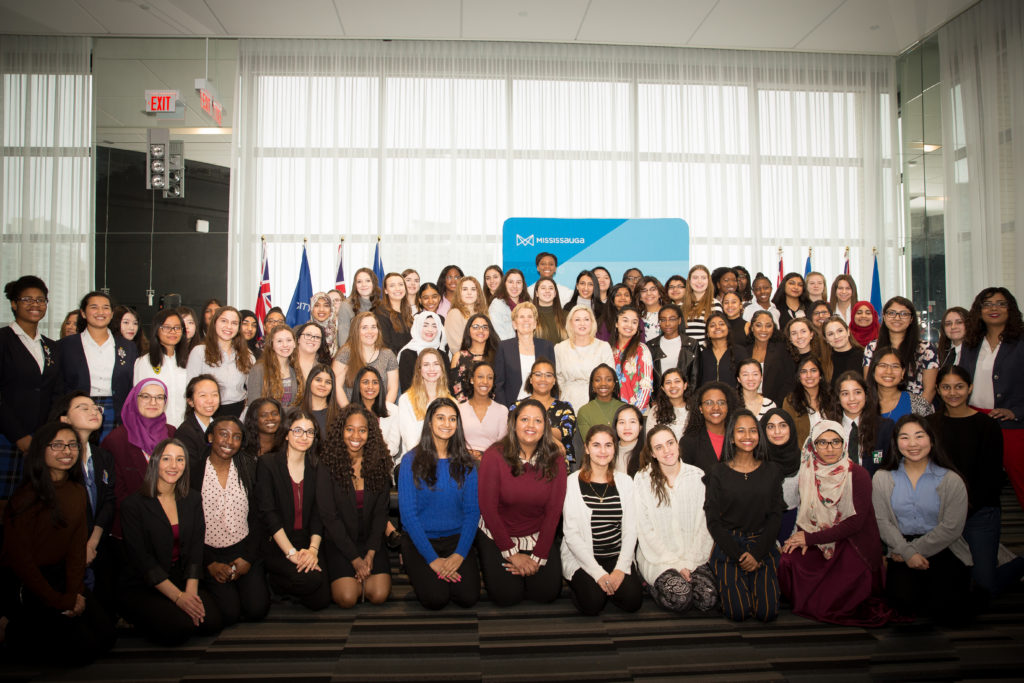