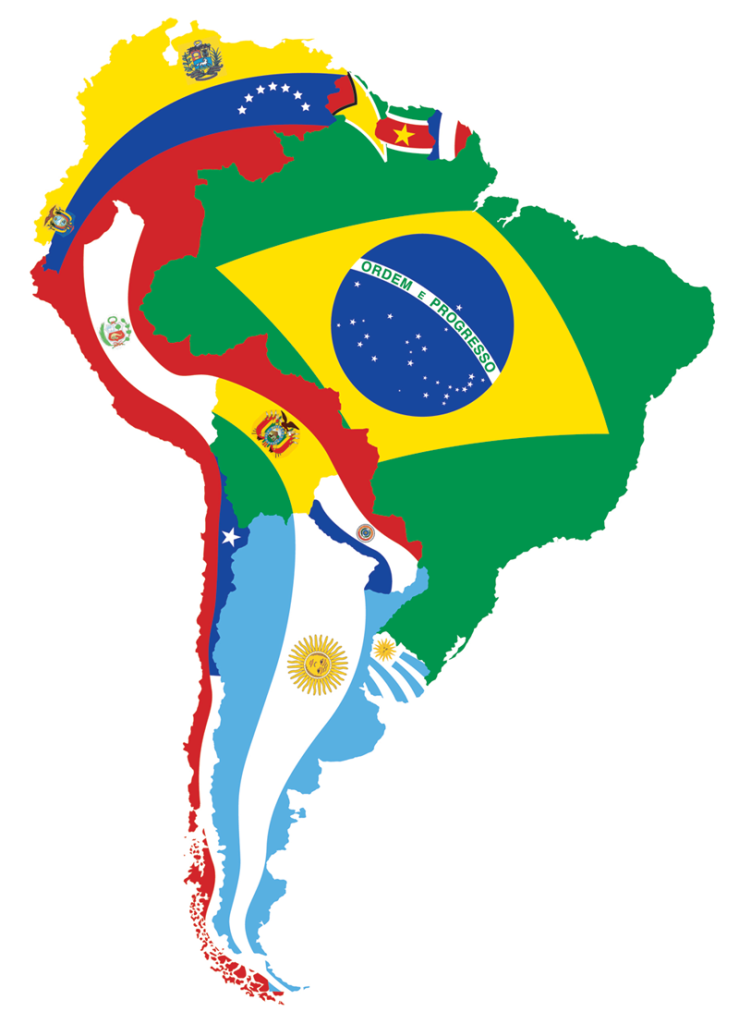 Mississauga – I welcome the opportunity to strengthen relations with global business leaders and to discuss the unrivalled advantages to invest, expand, and remain ahead of the competition by doing business in Mississauga, Mayor Bonnie Crombie said.

“During my campaign, I committed to continuing former mayor Hazel McCallion’s practice of participating in trade missions to countries in target markets to attract new business ventures to our City.”

Mayor Crombie made the comments as she prepares to depart today for a 12-day trade mission in South America that will include working meetings with private and public-sector leaders in Brazil, Chile, and Colombia. Crombie, who is embarking on her first trade mission since becoming mayor, will be joined by representatives from the City of Mississauga’s Economic Development Office and the Greater Toronto Marketing Alliance.

Leading stakeholder opportunities from the trade mission will include, among many others, networking engagements with the Canadian Consul General and Ontario Commercial Consul in São Paulo, along with business seminars about Mississauga with The Chilean Federation of Industries and The Colombian Association of Industries and Entrepreneurs, respectively.

“I am committed to leveraging Mississauga’s diversity to access new markets to grow our international reach,” Mayor Crombie added. “Attracting foreign-direct investment opportunities have been a leading priority of mine since being sworn in as mayor.” In that time, Mayor Crombie has:

This past week Mayor Crombie also met with the leadership of the Indo-Canada Chamber of Commerce (ICCC), including new ICCC President, Sanjay Makkar.

Mayor Crombie concluded “I look forward to achieving real, positive and lasting results from the work undertaken in South America during this trade mission.”

Throughout the trade mission, Mayor Crombie will be actively tweeting progress and updates on her @BonnieCrombie Twitter account. Residents are encouraged to follow Mayor Crombie for ongoing updates.