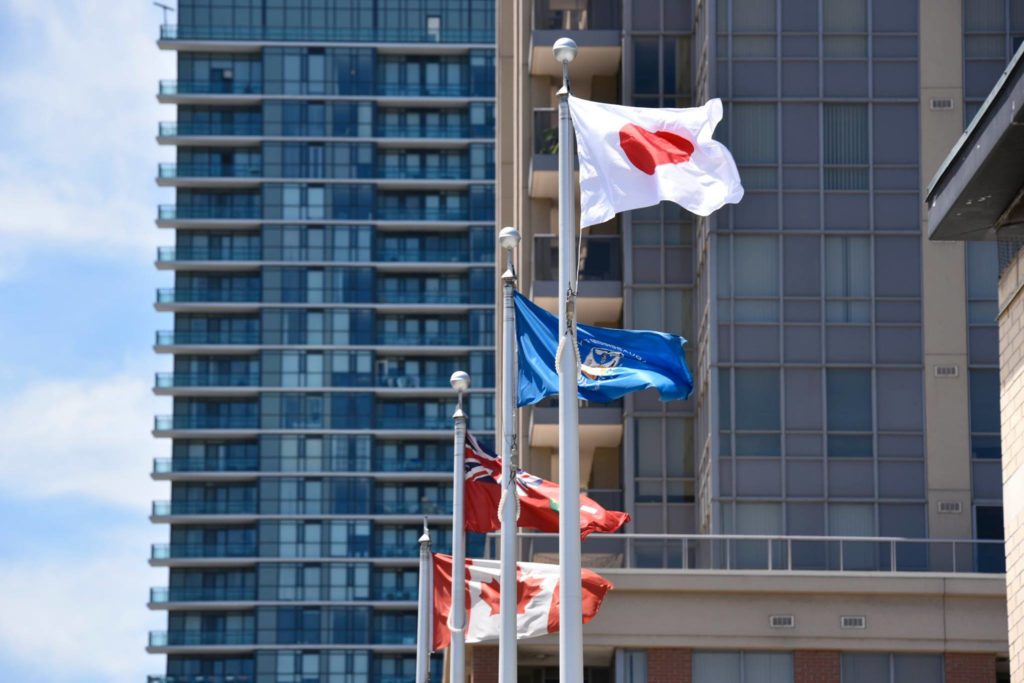 Our September 2017 Economic Development Office (EDO) Investment Mission to Japan is an important opportunity to strengthen relations with a leading target market for Mississauga and to continue our ongoing efforts to attract and retain foreign-direct investment (FDI) opportunities here at home, Mississauga Mayor Bonnie Crombie said.

Mayor Crombie announced today that she will lead an EDO Investment Mission to Japan, with meetings scheduled in Tokyo and Nagoya from September 25-29. Meetings will be held with government officials, along with businesses from Mississauga’s industry clusters, with an emphasis on aerospace and advanced manufacturing. Mayor Crombie will be joined by representatives from the Ontario and federal governments and EDO Manager of Business Investment and Client Services, Harold Dremin.

This will mark Mayor Crombie’s second Investment Mission to Japan. “Like Hazel McCallion, I am committed to building on the already thoughtful, strong and important working relationship Mississauga enjoys with Japanese businesses,” Mayor Crombie said.

Improving Mississauga-Japanese economic and cultural relations has been an ongoing priority of Mayor Crombie. Past meetings, events and opportunities include: