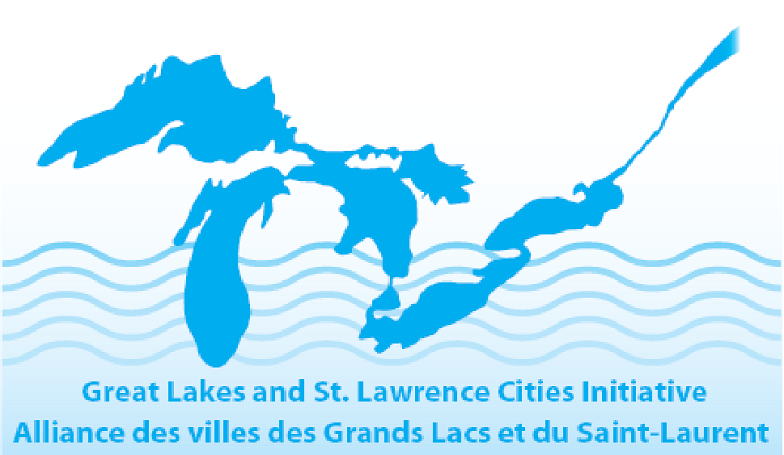 Cities Initiative Chair, Mayor Paul Dyster of Niagara Falls, New York, said, “News of the potential U.S. withdrawal from UNESCO is unfortunate.  As a binational coalition of mayors working between the US and Canada, eight states and two provinces, we recognize the significance of working within the global community to protect our natural resources and promote their sustainable management.”

Mayor Bonnie Crombie of Mississauga, Ontario, added, “The Great Lakes and St. Lawrence River represent the largest concentration of fresh water on the planet. Their importance is greater than any one political administration or policy. Now, more than ever, we must push ahead with achieving the UNESCO designation to make sure that everyone, governments included, understand the importance of this biosphere to our survival as a people on both sides of the border.”