NEWS RELEASE: Mayor Crombie Brings Community Together to Address Crime in our City 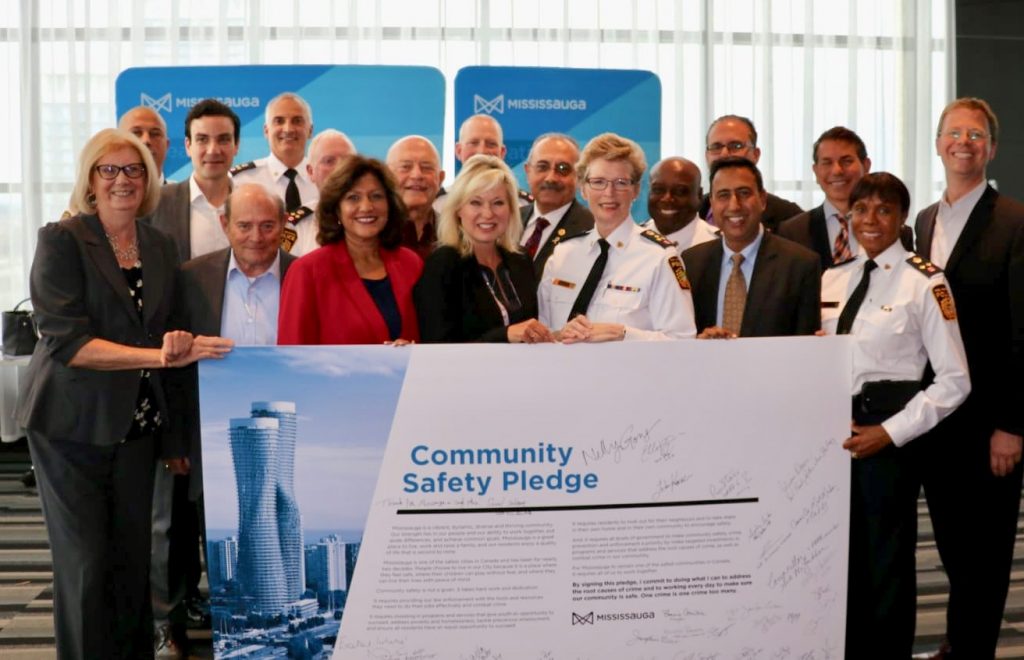 News Release: Mayor Crombie Brings Community Together to Address Crime in our City

Last week, Mayor Crombie and Chief Evans brought together over 90 members of the community including elected officials from all levels of government,  the Peel Regional Police and community organizations to host Mississauga’s first-ever Community Safety Summit.

This past summer both Mississauga and the wider GTA experienced an increase in violent crime. The Mayor heard from residents that they felt unsafe and were asking what their governments could do to ensure Mississauga remains a safe place to live. Mayor Crombie knew she had to take action.

“The recent spike in violent crime, including the escalated use of handguns, this past summer was very unsettling. This is not the Mississauga I know, and I knew we needed to act. Mississauga residents deserve to feel safe in their community,” said Mayor Crombie. “After speaking with our Chief of Police, Jennifer Evans, we decided that hosting a community summit to discuss what police are seeing on the street, the nature of the crimes being committed and the work Peel Police are doing. This knowledge allows elected officials and community organizations to better understand what we can do to support the police in combatting crime in our City” added Mayor Crombie.

Key takeaways from the Community Safety Summit include:

The Summit concluded with participants reaffirming their commitment to public safety by signing Mayor Crombie’s Community Safety Pledge. Those who signed the pledge committed to addressing the root causes of crime and working every day to make sure Mississauga stays safe. 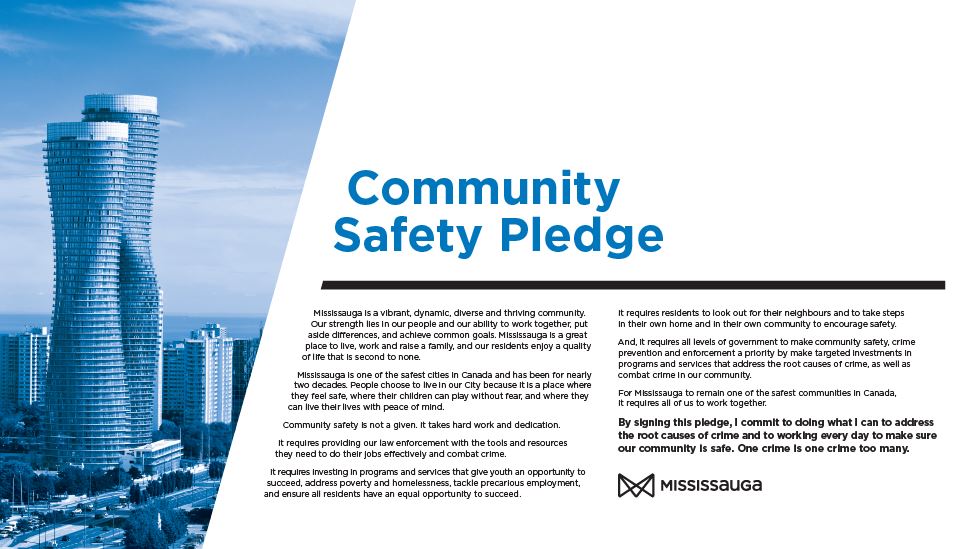 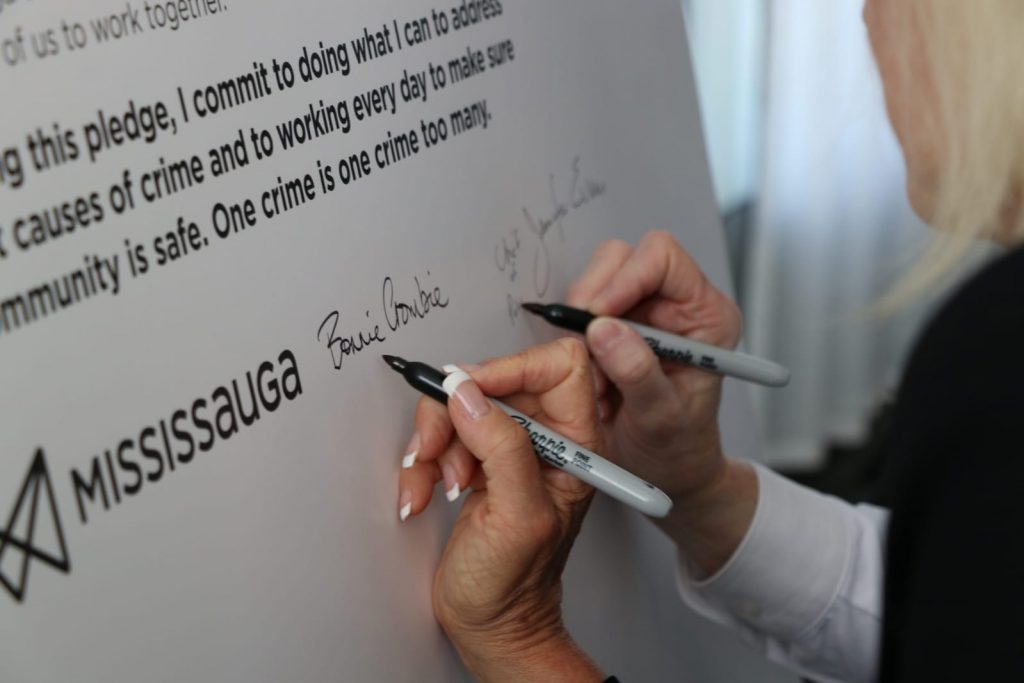