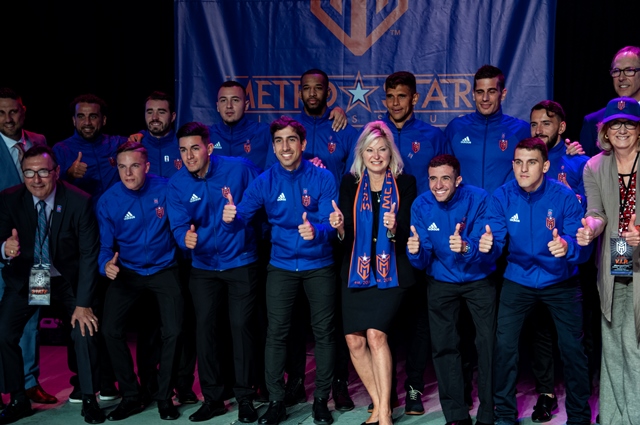 “It’s clear; Mississauga is a ‘soccer city’ and we are thrilled to be stepping up on the world stage and welcoming Canada’s first professional soccer team to our City. Soccer transcends language and culture; it’s the most popular sport in the world and is a unifying force for our diverse City. Simply put, it brings our community together” said Mayor Crombie.

“The MetroStars are excited to bring Major Arena Soccer League action to Mississauga. This is a world-class City with incredible soccer communities, and we are proud to showcase Mississauga in our professional franchise name,” said Serge Giancola, President and CEO of the Mississauga MetroStars.

Mayor Crombie was proud to be standing next to the MetroStars from day one and will continue to support the team as they prepare for their first match as Mississauga’s first professional soccer team.

The City’s very own Paramount Fine Foods Centre will serve as the headquarters and training centre for the Mississauga MetroStars.

The City is also exploring building a multi-use sports stadium with the capacity to host large-scale events such as Canadian Premier League, World Cup soccer, cricket, field hockey and much more. A feasibility study is currently underway with results to become public in the next year. 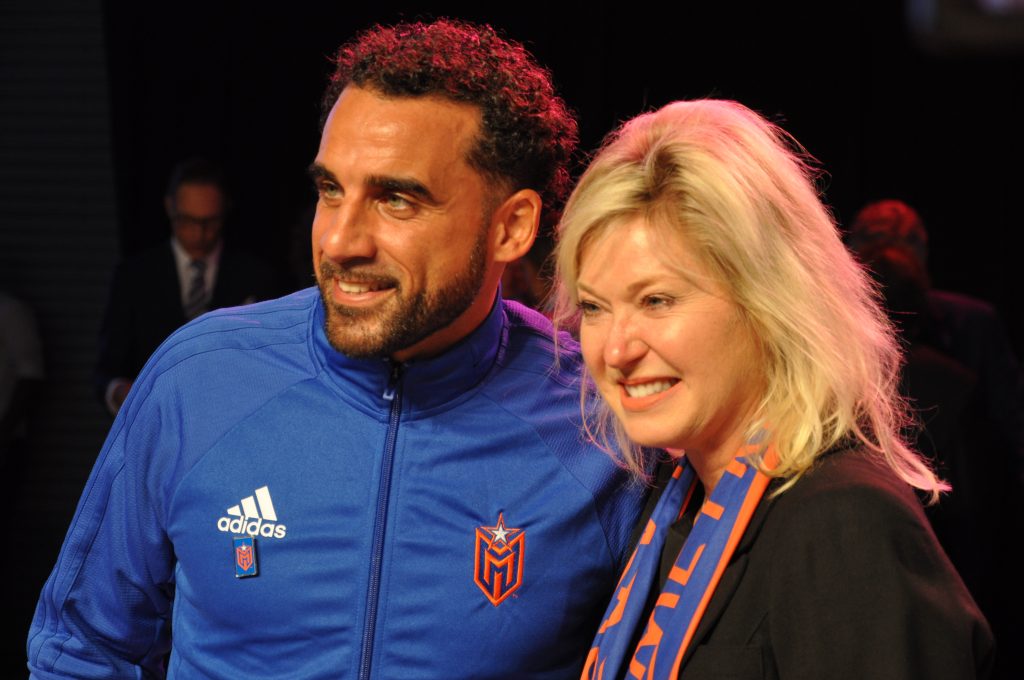