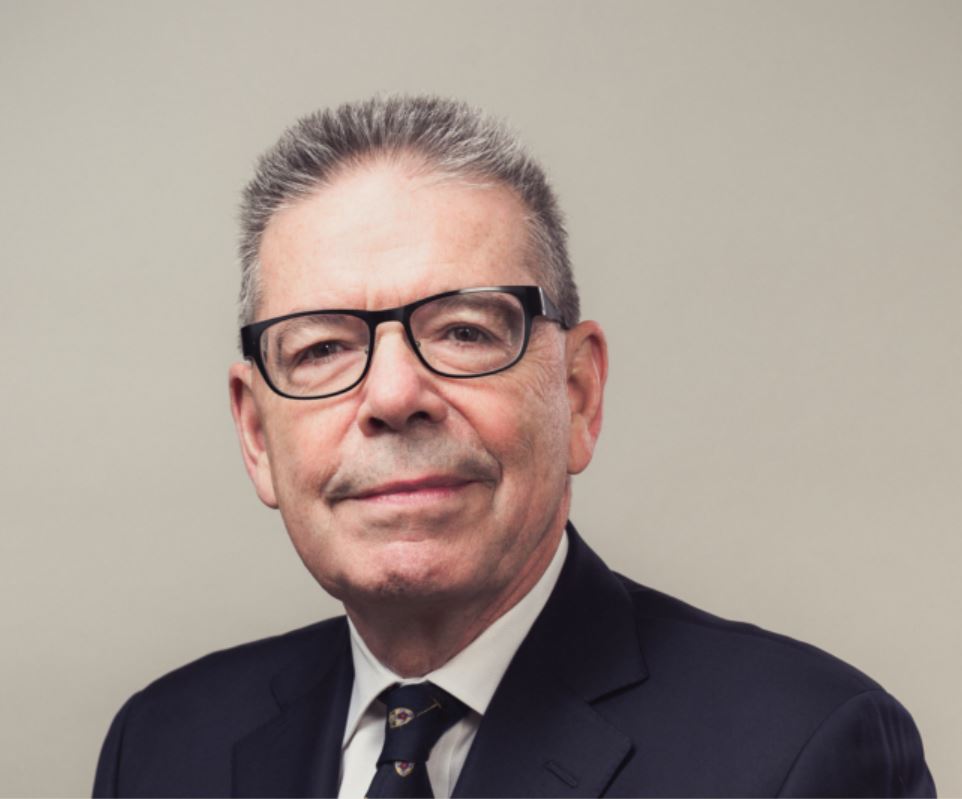 After careful deliberation by Council and an internal candidate search, Council confirmed yesterday that Paul Mitcham, Commissioner of Community Services has been appointed as Mississauga’s new City Manager effective June 1, 2020.

“For over well over two decades in his role as Commissioner, Paul has demonstrated a thorough understanding of our organization and what it takes to ensure that Canada’s sixth-largest city is prepared for the future. His vision and commitment to the environment helped lead the creation of Mississauga’s first-ever climate change plan. It’s also thanks to him that our City has earned a reputation as a hub for culture, recreation and sport. Paul is well-liked and respected by staff and understands our corporate culture, having worked for the city for nearly 25 years. I’m confident he will be a great fit to help lead our city into the future. Under Paul’s leadership, Mississauga will not only grow but thrive,” added Mayor Crombie.

“Once again, on behalf of Council, I would like to thank Janice Baker for her unwavering commitment to Mississauga as CAO. Council looks forward to working with Paul to write the next chapter of our City’s future. Council’s top priority is to ensure a seamless transition for both residents and staff. For now, it’s business as usual in Mississauga,” added Mayor Crombie.