Today we are in New Delhi to begin the Ontario Business Mission to India. The mission is an initiative of the Ontario Government and is led by Premier Kathleen Wynne. I am honoured to attend on behalf of the City of Mississauga. Over the course of six days I will have the opportunity to take part in a number of seminars, networking opportunities and meetings with private and public-sector leaders and investors in the major Indian cities of New Delhi, Chandigarh, Hyderabad and Mumbai.

Our objective is to showcase Mississauga’s vast opportunities for economic development as well as foster the exchange of knowledge and best practices with India’s brightest minds. In 2015, I launched an initiative called the Mississauga International Partnership Program Committee (MIPP) – a working group committed to leveraging Mississauga’s diversity with the goal to attract and retain foreign-direct investment. The Indo-Canada Chamber of Commerce is represented on the MIPP. The Indian market will play a key role in this initiative and this Mission offers an excellent opportunity to foster deeper ties between Mississauga and Indian businesses in key sectors. Mississauga shares a number of important connections to India, both from a cultural and economic perspective. Mississauga is home to a large Indian population, with 15 per cent of our new Canadian community coming from various regions across India. Over 20% of recent immigrants to Mississauga are born in India. Our City is also home to over 16 Indian-based companies, including: Air India, Ranbaxy Pharmaceutical Canada, the State Bank of India Canada, and Wipro Technologies.

I had the opportunity and honour to visit the Sri Harmandir Sahib, or the Golden Temple, as it is often referred. It is considered the holiest Gurdwara in the world for Sikhs. The Golden Temple is located in Amritsar, Punjab in the North of India and it was both breathtaking and serene. Mississauga is home to a great number of practicing Sikhs and one of the the largest Sikh temples in Canada, the Ontario Khalsa Darbar. The Gurdwara in Mississauga hosts major religious festivals and hosts celebrations from across Ontario and Canada. In addition to the Ontario Khalsa Darbar, we are home to the Malton and Dunwin Gurdwaras, as well as the Sikh Heritage Museum of Canada, based in Malton, which includes a number of exhibits relating to the Sikh community in Canada. It was an honour to visit a site of such importance to the Sikh faith. 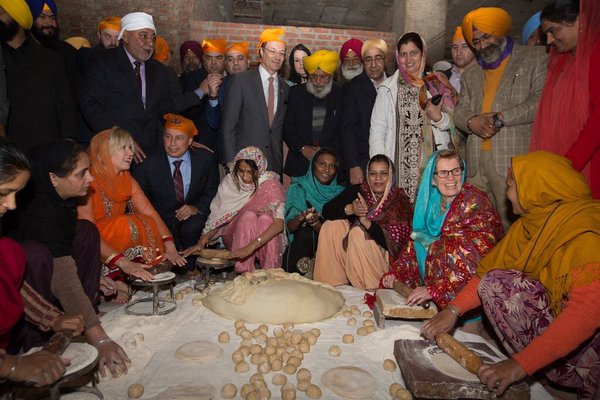 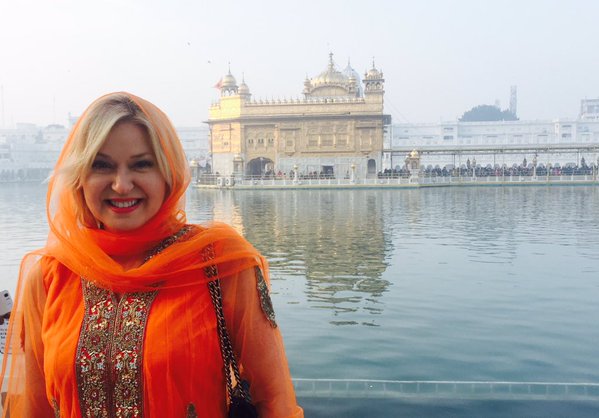 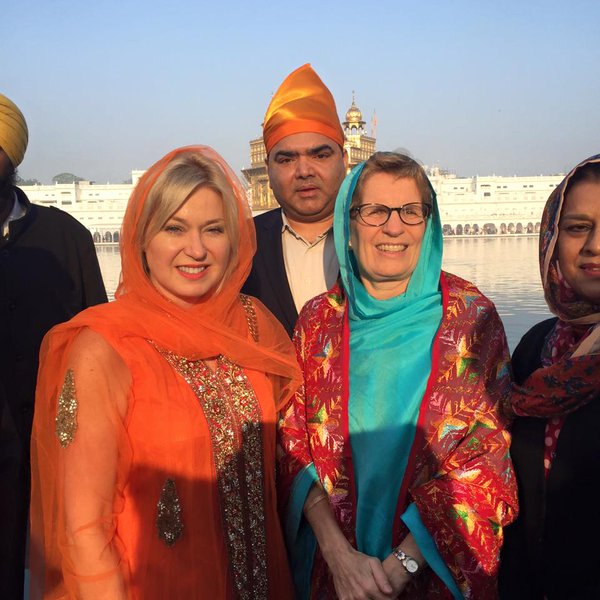 While in Amritsar, I had the opportunity to visit Mississauga’s own DataWind, a technology company that manufactures affordable tablet computers for developing markets. All of DataWind’s Research and Development is executed from their Mississauga Headquarters. Today marked the launch of two brand new products and I was pleased to join them to celebrate yet another Mississauga success story. 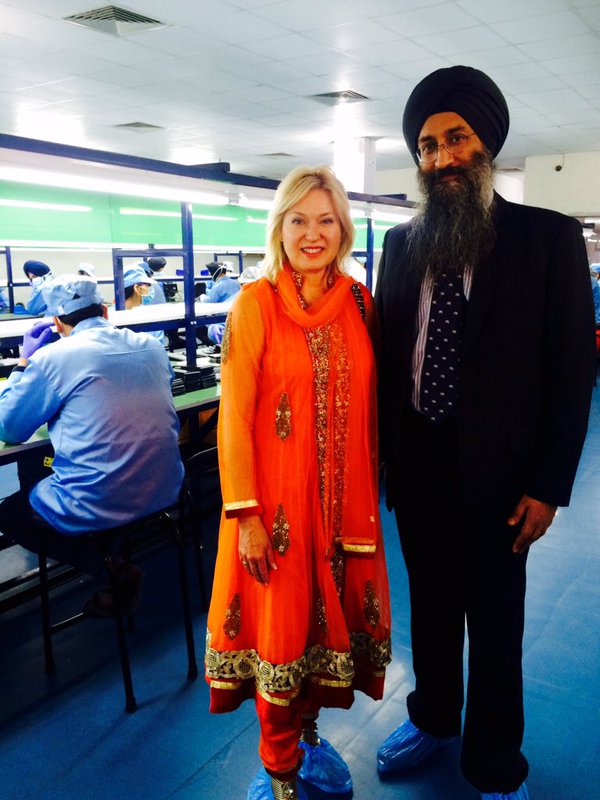 At yesterday evening’s opening reception I also had the opportunity to connect with Dr. Jeff Zabudsky of Sheridan College and Dr. Deep Saini of the University of Toronto’s Mississauga campus, two individuals at the forefront of higher education in Mississauga. We discussed the importance of attracting young, talented minds to study in Mississauga who will then go on to contribute to the GTA’s economy in a meaningful way. I look forward to working with them to showcase opportunities for graduate and post-graduate studies in our fine City. 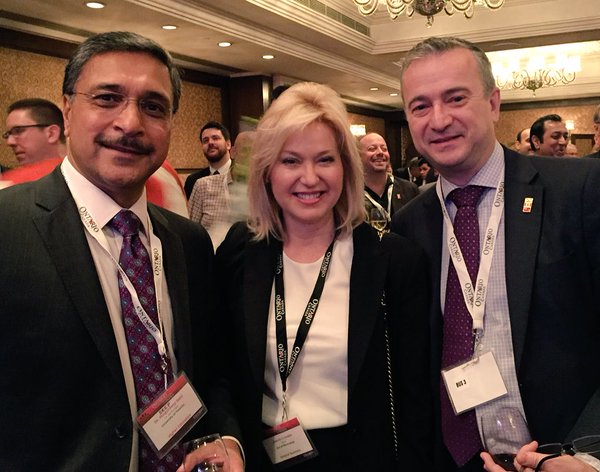 This weekend marked the kickoff of the official itinerary in India with a delegate briefing and will feature a number of meetings and B2B networking sessions that will offer an opportunity to showcase Mississauga’s opportunities to key businesses in New Delhi. I look forward to a productive week and will continue to provide updates on my progress throughout the week on this blog.