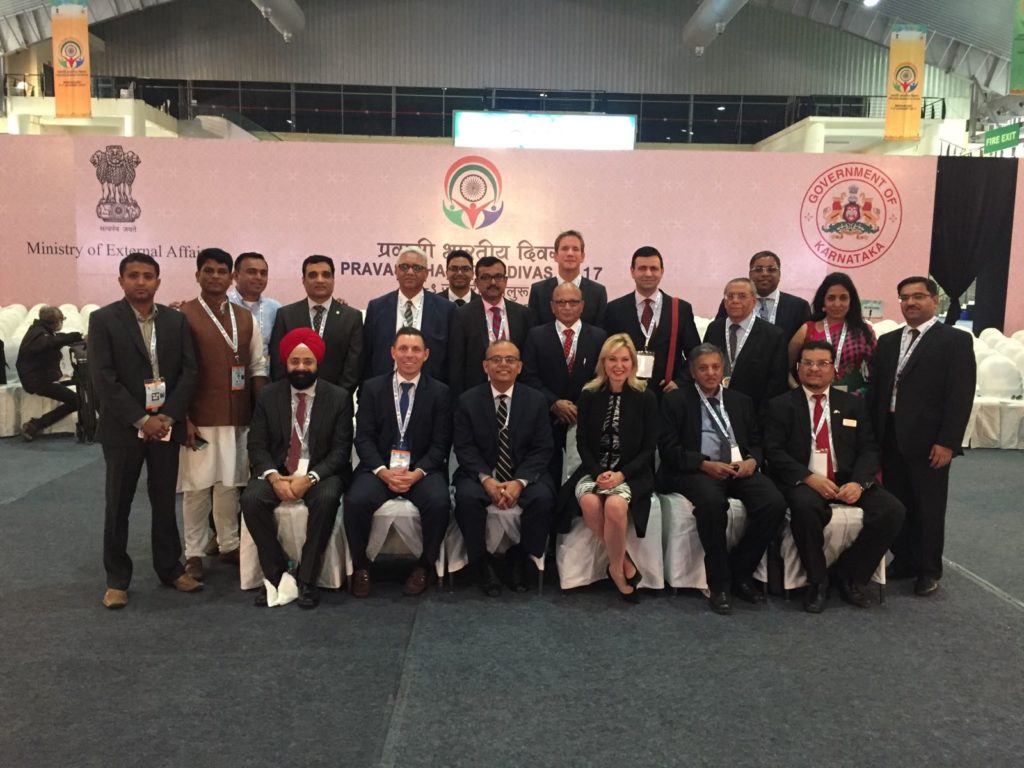 Arguably, one of the greatest highlights of our 2017 Indo-Canada Chamber of Commerce Trade Mission has been attending the 2017 Pravasi Bharatiya Divas (PBD) in Bengaluru – a national and international convention sponsored by Government of India and State Governments of India.

PBD provides an opportunity for the global Indian community to be engaged and learn more about the latest policies, legislation and government programs available in India. Since Mississauga is home to over 54,000 Indian-Canadians and over 156,000 residents of South Asian descent, it made sense that we were in attendance at PBD.

The highlight of this bi-annual global gathering included a keynote address by Indian Prime Minister Narendra Modi. Prime Minister Modi is focused on strengthening India’s relations with other nations and their communities, and the important contributions being made by India’s diaspora throughout the world. This is to Canada, India and Mississauga’s benefit. Bilateral trade between India and Canada has reached $4.14 billion. India plans to invest over US $1 trillion in infrastructure development to accommodate its fast-growing urban centres.

While attending PBD, the common thread woven throughout our working meetings with government and business leaders was our people-to-people ties and cultural linkages between Canadian communities like Mississauga with India. I reminded other delegates that in our community, you’ll find the third largest South Asian marketplace in North America after Jackson Heights in New York and Devon Avenue in Chicago.

Working together, we will further promote economic development opportunities, the exchange of knowledge and best practices and celebrate a far greater appreciation and understanding of Canada and India’s enriching cultural traditions and shared values.