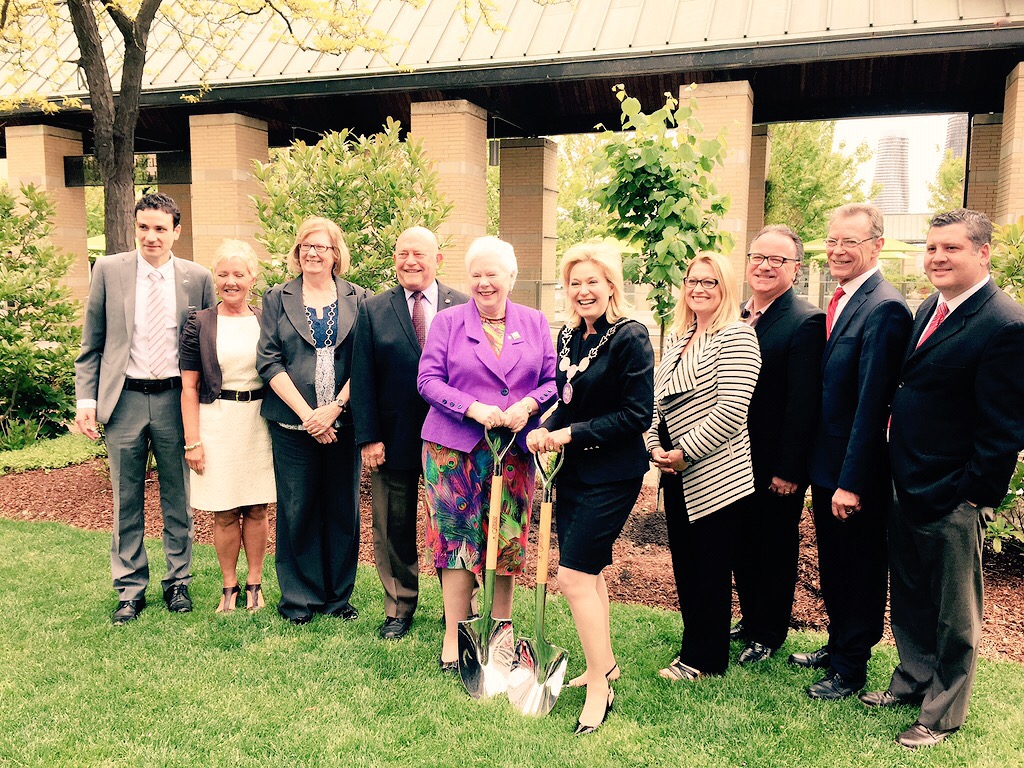 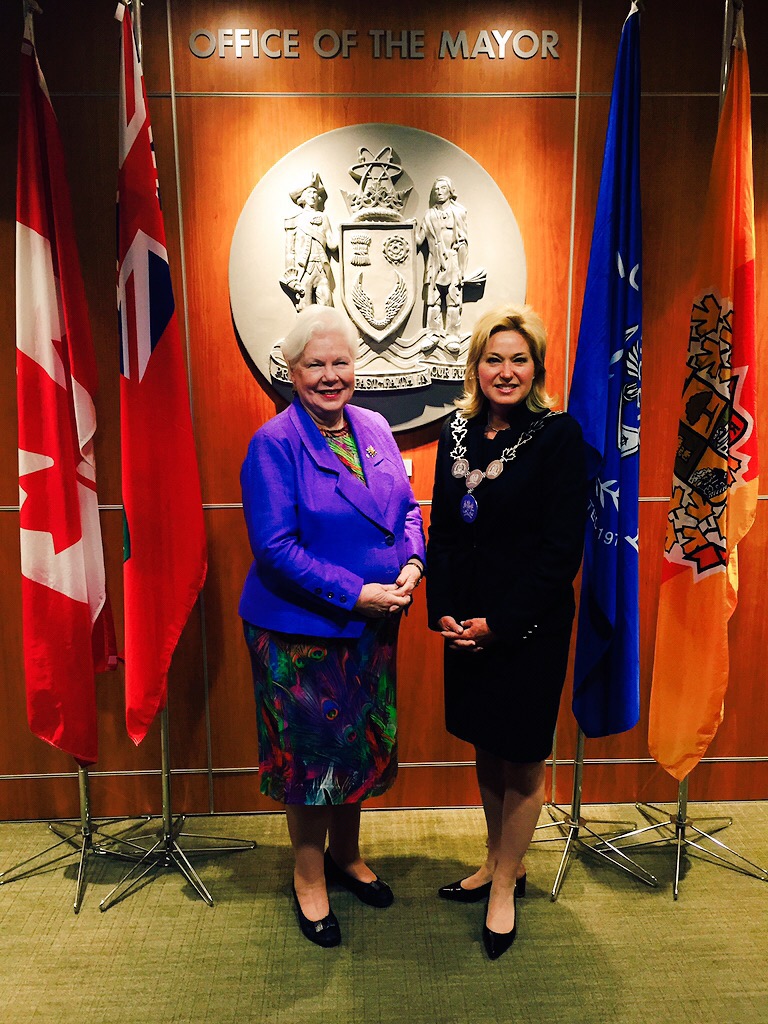 “Good afternoon, everyone; on behalf of the great City of Mississauga; Members of Council; members of our corporate Leadership Team; and all the distinguished community leaders with us today, I would like to formally welcome The Honourable Elizabeth Dowdeswell, Ontario’s Lieutenant Governor, to Mississauga’s City Hall.

“It is only fitting that Her Honour visits us following Victoria Day celebrations.

“Communities across Canada recognize Victoria Day, which pays tribute to the birth of Queen Victoria, Canada’s former long-reigning sovereign and head of state.

“Canadians have a profound respect for our constitutional monarchy, and the important role this institution has played in our nation’s history, and toward shaping our country’s active and respected place in the world.

“On this day, let us also once again congratulate the Duke and Duchess of Cambridge on the birth of their second baby and daughter, Princess Charlotte.

“The birth of a healthy baby is always a cause for celebration!

“Her Honour is an accomplished civil servant, and is passionately devoted to the advancement of humanity.

“She cares deeply about the environment, which she considers the fundamental basis for life on earth.

“Earlier today, Her Honour helped plant a Redbud tree at our very own Queen Elizabeth II Jubilee Garden, located on the grounds of City Hall.

“This tree brings us one step closer of reaching Mississauga’s overall goal of planting one million trees by 2032. And to date, we have planted over 150,000 new trees.

“The City of Mississauga’s own commitment to environmental stewardship is further demonstrated by Council’s approval of the My Living Green Master Plan.

“While Mississauga continues to deliver environmentally responsible services, this Master Plan signals a renewed commitment to collaboration and leadership on the environment.

“65 per cent of the 49 actions identified in the Master Plan are underway.

“And as a sign of our appreciation for hosting you during your first civic visit to the City of Mississauga, we have a beautiful arrangement of orchids to present you.

“Prior to her Honour’s installation as Lieutenant Governor she has led provincial, federal, and international institutions, and has served on the boards of corporate and non-profit organizations.

“Her years as an Under-Secretary-General at the United Nations profoundly shaped her world view, and continue to inform her thinking.

“As Lieutenant Governor, the focus of her mandate is ‘Ontario in the World’.

“She listens to Ontarians and engages them in meaningful dialogue about what they can contribute and learn from others.

“Her Honour’s aim is to bring multiple perspectives to the table, encourage innovation, and cultivate new ideas, for the betterment of Ontario and the world.  Ontario can both learn and lead.

“Ms. Dowdeswell was born in Northern Ireland, is an Officer of the Order of Canada, and holds 10 honorary degrees.