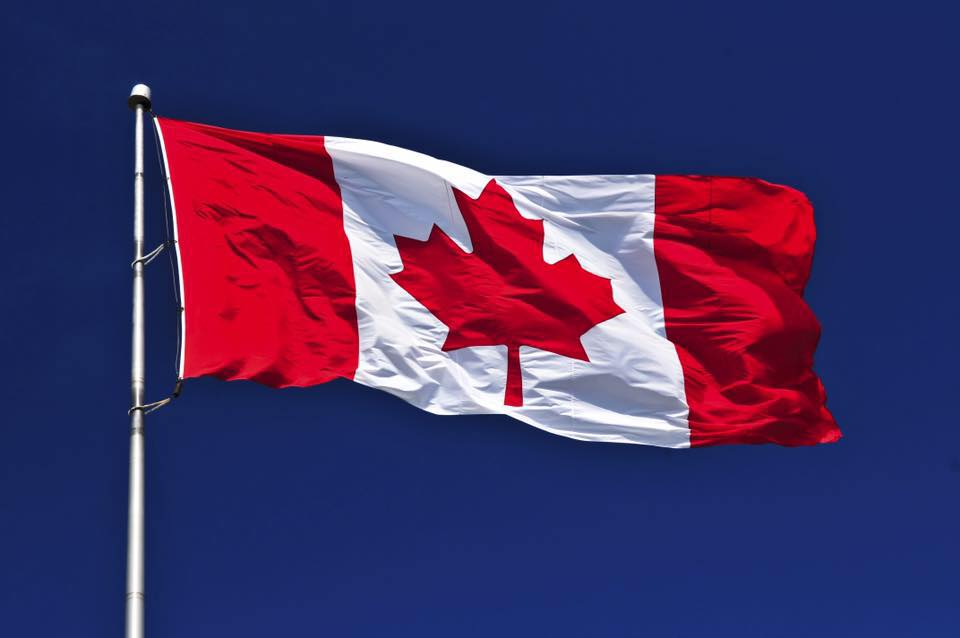 “On behalf of the City of Mississauga and Members of Council, we join with all residents to celebrate National Flag of Canada Day.

“On this day, communities from across Canada mark the celebrated anniversary of when the Maple Leaf was formally adopted as Canada’s National Flag. As we recognize the 150th anniversary of Canada and our nation’s founding, this occasion remains an important milestone for our country, our sovereign identity, and our proud people.

“The Maple Leaf is a welcomed symbol embodying the values of peace, confidence, and compassion. Our National Flag proudly flies at Mississauga’s Civic Centre and at town and city halls in communities across Canada.

“Whether your family can trace its ancestry back prior to Confederation, or whether you are a new Canadian who chose Mississauga and Canada for a better life, the Maple Leaf is a part of our Canadian identity.

“I encourage all Mississaugans to take part in the “Share your Moment with the Flag Challenge” by posting a picture or video of you with the flag and inspire other people to do the same, using the hashtag #canadianflag.”