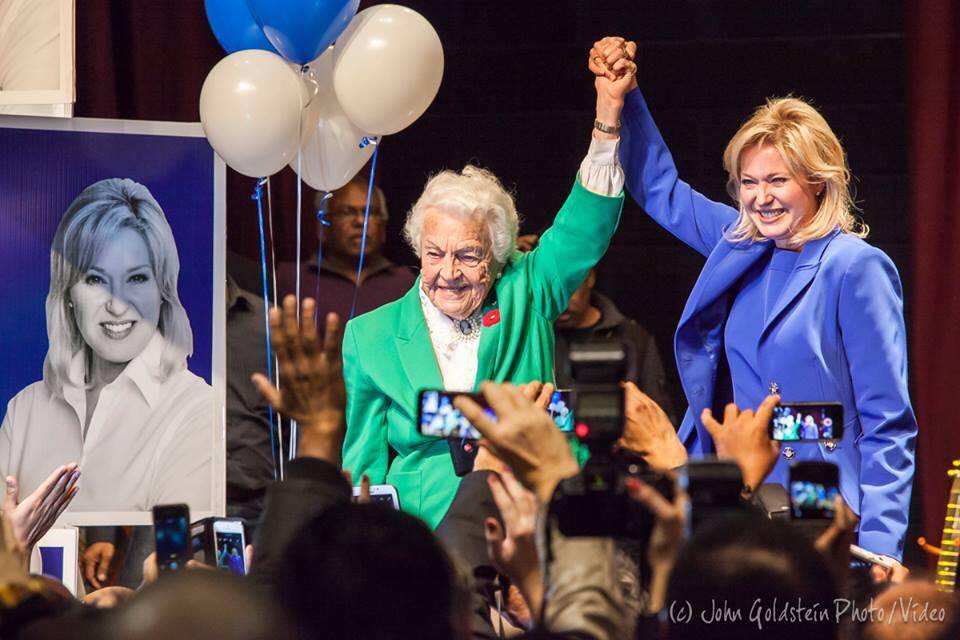 “A year ago, residents chose who would succeed Hazel McCallion as the next mayor of Mississauga.

“I remain humbled to have been entrusted as their choice. I have been working hard to live up to the high expectations of the families of our City.

“As only Mississauga’s fourth Mayor, my job is to move our City forward.

“We have laid strong foundations throughout our first 41 years. We will build on our success to ensure Mississauga remains one of the best communities to raise a family, earn an education, and find a job.

“During the campaign, my team put forward an ambitious platform, which we have begun to implement. Some of our accomplishments include:

“These accomplishments could not have been possible without Mississauga’s team of dedicated Councillors. They are committed public servants who truly care about shaping our future for the better. We will continue to collaborate on real results that will improve the quality of life for all residents.

“There is still more to be done. I am excited about the work ahead, and seeing it through.

“It has been an encouraging first year. I look forward continue working closely with the provincial government, along with the newly-elected federal government.

“Working together, we will build an even better City.”